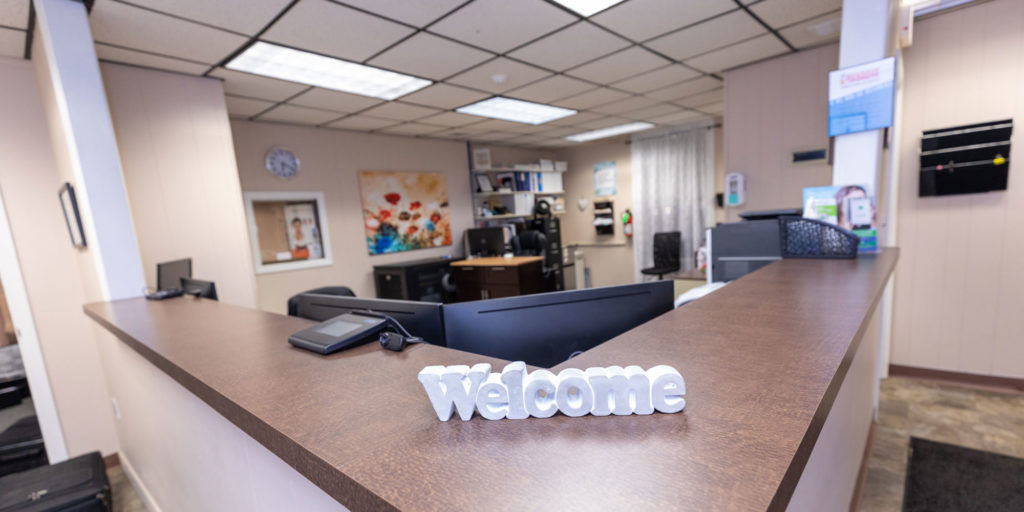 At PremierOne Implant Centers, we strive for continual pursuit of excellence. and Dr. Mohamed Ilshahuome is an exciting addition to our mission to provide safe, compassionate and efficient state of the art services.

Dr. Mohamed Ilshahuome began his dental career in 2004 earning his first dental degree from the University of Benghazi in Libya. After graduation, he had the opportunity to work for 5 years in the oral surgery department of Benghazi Dental School actively participating in the clinical, teaching, and scientific activities of the department both at the dental school and its affiliate Aljala Trauma Hospital in Benghazi. During this time Dr. Ilshahuome also worked in several private practices as well.

Dr. Ilshahuome is a member of:

Also during his time in New York, Dr. Ilshahuome joined the Department of Epidemiology & Health Promotion at New York University School of Dentistry, while he earned a master degree in clinical research in 2015. During this year, Dr. Ilshahuome worked as a part time assistant teaching for the third and fourth year dental students’ oral surgery clinics in the department of oral and maxillofacial surgery of New York University School of Dentistry.

In 2016, Dr. Ilshahuome moved to Boston, Massachusetts to pursue an advanced standing DMD program to earn his Doctor of Dental Medicine degree from Boston University Henry M. Goldman School of Dental Medicine. During his time there he made the Dean’s list, was elected to the Omicron Kappa Upsilon Honor Dental Society (OKU), and awarded the American Academy of Oral & Maxillofacial Pathology Dental Student Award.

Before joining the PremierOne team, Dr. Ilshahuome worked as a staff dentist limiting his practice to oral surgery at Community Health Connections in Fitchburg, Massachusetts. He was also a faculty for NYU Langone Health participating in teaching and training postdoctoral residents in Fitchburg training site for the Advanced Education In General Dentistry Program (AEGD). 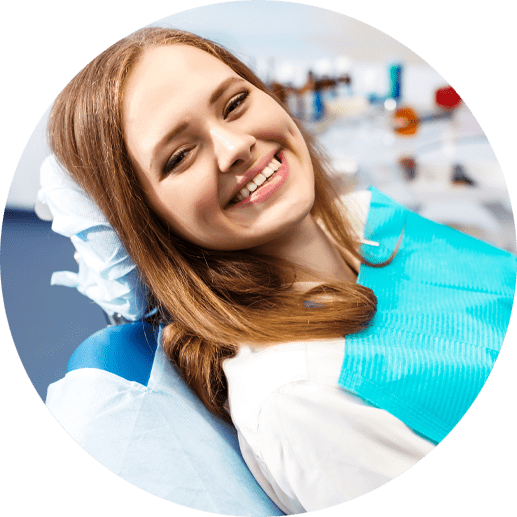 We invite you to experience it now.

Leave Us A Review On Google